More than ever before, communications technology shapes the way we live and work. In recent years, many of the exciting developments in this space have centered around the smartphone. Chances are good that you’re reading this on one right now, as mobile web use climbed to 54.8 percent in the first quarter of 2021.

The developments in this space have been incredible, and huge fortunes have been made, both for founders and investors. And while there’s no way to go back and get in at the ground floor of Apple, Google, or any of the other current leaders in the space, investors in the next wave of innovative communications technologies could potentially uncover gold in the years to come. 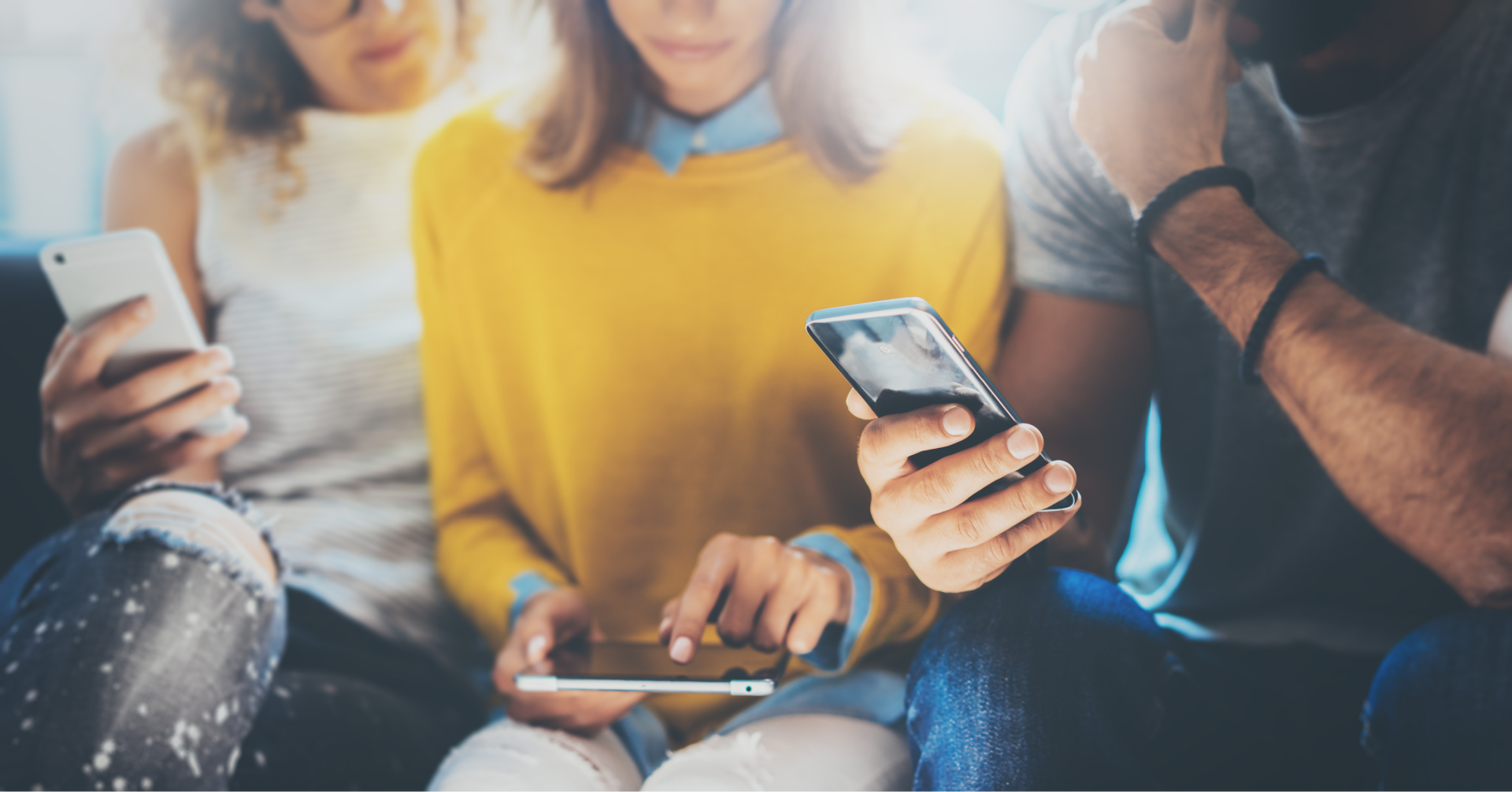 And while the growth of mobile web traffic shows no sign of slowing, there’s a new category of use that is set to grow from $308.97 billion in 2020 to over $1.6 trillion by 2025. The potential in this space is huge, and there are several trends that are already converging to power the future of communications.

Can you hear me now?

Anyone over a certain age has heard that catchphrase before, and while cellular data coverage has improved drastically since the early days, there are still many places it simply can’t and won’t ever reach.

Have you ever checked your email in the middle of the Sahara desert? Updated your social media from the summit of Everest? Or called for roadside assistance after breaking down in a sparsely populated area? 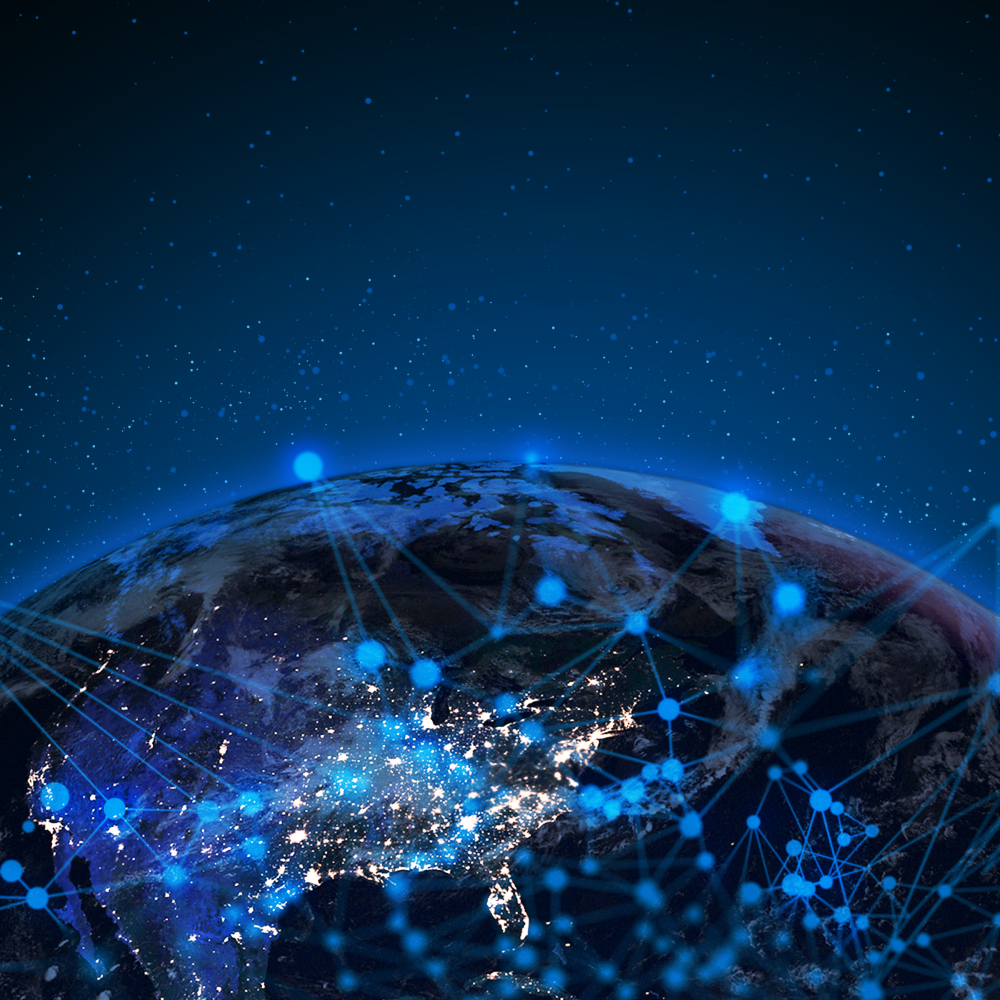 Traditional smartphones, relying on mobile networks or wifi signals won’t do you much good in these situations. And while we admit these use cases are certainly not for everyone, there are people who need a smartphone that just works, no matter where on earth they may find themselves.

One company solving this problem with style is Advance TC Limited (OTC: ATCLF), creator of the world’s first Android satellite messaging smartphone. With over 12,000 units ordered so far, and more to come, they are providing a modern smartphone experience that works even when customers are far from the nearest ground-based network.

Conventional satellite phones have been around for many years, but they don’t offer the modern experience, messaging, and power that consumers increasingly demand. With their upcoming X7U model, Advance TC is bringing consumers the most advanced satellite connected smartphone ever created.

But what are consumers going to do with that global connectivity? It isn’t all facebook posts and cat videos. In fact, the people who need uninterrupted global connectivity are often involved in some very serious and important work, and the rise of remote work means they need to be able to access critical systems, no matter where they are.

Companies like Advance TC are powering the end user side of this, but what about the systems themselves?

Welcome to the internet of things.

You’ve likely heard the term before, but not many people know exactly what it means, or how much potential there is in this market.

Put simply, the internet of things is the growing network of devices, sensors, cameras, and other objects that need to communicate, both with each other and with the people whose livelihoods depend upon them. More and more devices are coming online every day, and as we hinted earlier, the market is expected to grow to over $1.6 trillion by 2025.

There is almost no limit to the types of divides that can be connected to the internet, but one of the most promising sectors is home and building automation. Enter Iota Communications (OTC:IOTC). 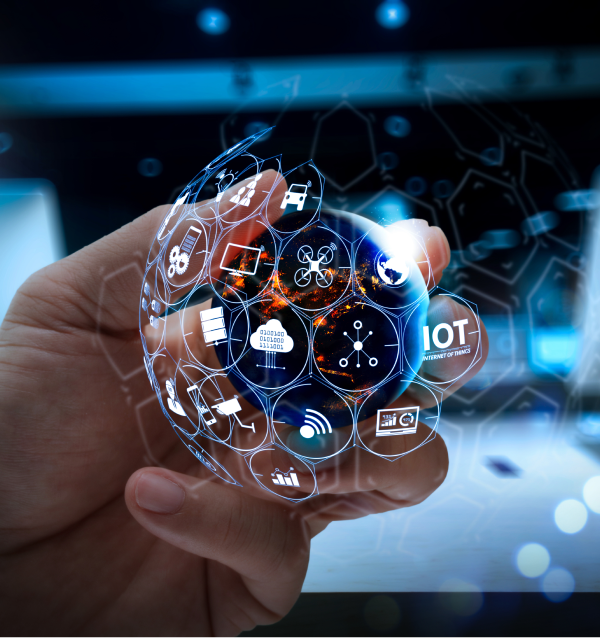 Iota represents a new way forward for smart buildings, both for new construction and in adding smart IoT functionality to existing structures. Their solution features easy to install wireless sensors, the ability to connect to legacy building systems, and their revolutionary software platform, Delphi360™, that makes it easy for users not only to connect to and control systems, but to visualize and use the wealth of data collected to save money and improve outcomes.

As more devices and systems are connected to the internet, as more sensors, meters, devices and control systems come online, the amount of data produced and collected grows exponentially. Conventional software platforms have struggled to keep up with the flow of data, and even when they can keep up, the sheer volume of information makes it very difficult for users to get anything useful out of it.

This is where Iota really shines, as their Delphi360™ system makes analyzing, understanding, and using that information easier than ever. As we mentioned earlier, the system integrates with existing devices, sensors, and systems, making it easy and cost effective for users to add a full suite of modern IoT technology to almost any building.

Many people have compared the current state of the IoT market to the early days of the internet, and we certainly see what they mean. From current projections alone, the next few years will show near record growth for investors, and we think Iota is well positioned to emerge as a leader in this exciting space.

Bringing it all together

As many people are starting to realize, the future of telecommunications and the internet of things are becoming increasingly intertwined. Devices and sensors require connections regardless of where they’re installed, and an increasingly mobile workforce needs access to critical systems no matter where on earth they choose to do their work.

Smart investors would do well to keep an eye on this space, as well as on the companies we’ve highlighted today, as the potential for life changing growth is among the best we’ve seen. Of course it remains to be seen which companies will come out on top, but the innovations taking place here are soon going to be very hard to ignore.