1900 – It’s no secret that people are cutting the cord left and right. We’re not talking about severing ties with your family (though at this time of year, we wouldn’t blame you), people are canceling their cable packages in favor of OTT streamers like Netflix, Hulu, Apple TV, etc. And the great migration to digital streaming is resulting in some exciting growth: Grandview Research indicates that the global video streaming market size was valued at $50.11B in 2020, and is expected to expand at a CAGR of 21.0% from 2021 to 2028. 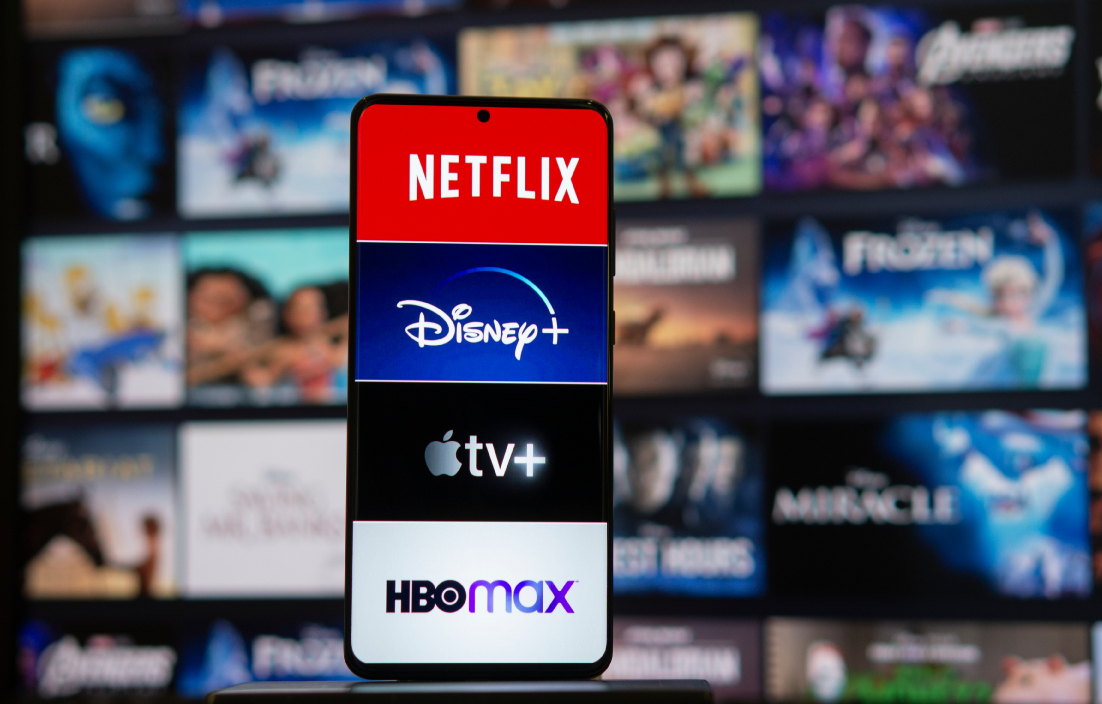 Pushing that growth forward are innovations like blockchain and artificial intelligence, as well as hyper-focused niche offerings. While the technology piece makes streaming faster, more reliable, and cheaper, the marketing of specific channels is helping shape how people choose their streamers. Hulu, Apple TV, and others offer live packages so you don’t miss your favorite sports, and even have niche channels that include everything from anime to french cinema classics.

Unless you live under a rock, you know the biggest players in the streaming game are Netflix, Amazon, and Hulu. They offer massive catalogs of movies and TV, boasting something for everyone. To keep subscribers happy, Netflix spends $90 per subscriber (totaling roughly $15B in spending) every year. That makes sense for a company with over 200 million global subscribers. But big isn’t everything.

There is plenty of excitement to be had at the niche level when you consider acquisition possibilities and the high turnover rate. Every investment here has the possibility to bring big returns quickly, or shrivel on the vine. Being able to identify those with staying power is going to be key.

So what exactly are we looking for here?

We’re looking for niche offerings with an audience that is willing to pay for specific content, and the ability to grow. A few successful examples would be BritBox and Crunchyroll. BritBox doubled its American subscriber base in just over a year, now boasting over 1M paying subscribers. Meanwhile, Crunchyroll, an anime streamer, has 3M subscribers and is continuing to grow.

Who will be the next Crunchyroll, a company Sony recently acquired for $1.2B? It’s anyone’s guess, but there are plenty of options to choose from. Take Genius Brands (Nasdaq: GNUS), a leading global kids media company. Its award-winning ‘content with a purpose’ portfolio is available in over 100 million U.S. television households via a broad range of distribution platforms, including Comcast, Cox, DISH, Amazon Prime, Sling TV, Apple TV, Roku, Amazon Fire, and more. The Kartoon Channel!, Genius Brands’ owned streaming service, offers free, premium programming for kids 2-11. Following a string of acquisitions, Genius is expanding internationally as well, which should increase viewership. 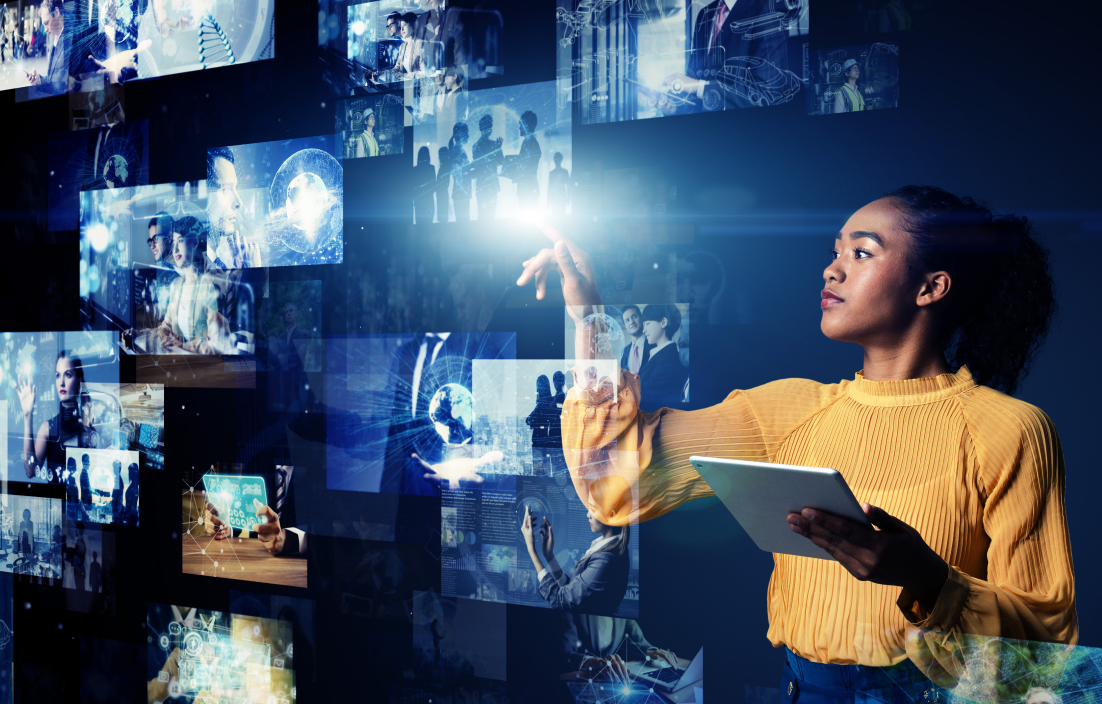 What about more independent productions? IFC is the big player in indie film, offering the ability to stream movies and shows through its app. Shudder, owned by AMC, is where horror fans can get their fix. The beauty of niching down though, is that every production house with a following can enter the streaming game. Often, after the distributor and studio take a cut, indie filmmakers are left with pennies. That doesn’t have to be the case anymore. Fearless Films (OTCQB: FERL) is a full service production company founded by award-winning filmmaker Victor Altomare and award-winning screenwriter Goran Kalezic. Fearless Films is using a Regulation A offering to fund the building of its own streaming service, where they can offer its films directly to an eager audience. Relying on a particular type of cinema, popularized by the Godfather, Fearless hopes to appeal to a crowd hungry for a bit of nostalgia.

The working model is fairly straightforward: make or license content, aggregate in an easy-to stream app or site, and collect payment through subscriptions or “freemium” ads. It is simple enough, even if getting eyes on the content can be tricky. But what about putting the entertainment in public places where people are going to be? We tend to think about going cordless in relation to the home viewing experience, but that ignores a fairly large opportunity in the form of bars/restaurants, waiting rooms, and more. Loop Media (OTC: LPTV) is taking advantage of those places by offering a free player that streams the largest library of licensed music videos for out-of-home viewing. The curated content is free with ads, ensuring that Loop gets paid and businesses can cut costs. It’s a win-win. Certain businesses will be able to offer their patrons high-quality content, without paying for cable. Truly every entertainment option is turning toward niche streaming.

Streamers today offer something for everyone. From business owners who want to provide people in the waiting room with quality entertainment, to the cinephile in the mood for a new take on a mob movie, and even parents who just want to give their kids safe cartoons to watch, the future of streaming entertainment seems to be niche. From an investment perspective, it can be tempting to try to guess who the next Netflix is going to be. And who knows, you may even stumble on an undiscovered streaming giant. But we think you’ll be better served focusing on niche streamers with growing bases that could break out and get bought, or maintain a loyal subscriber base in the low millions. We don’t know who the next winner will be, but we’re aiming niche.