﻿Is This Historic Investment Category Still a Strong Bet?

When most people think about gold mining, they think of the old west. Rough wooden timbers, dark candle lit tunnels, and maybe a donkey or an old locomotive.

And while a lot has changed since those early days, one thing is as true today as it was then. Gold is valuable and in high demand, and a lot of money can be made by the mining companies that extract it and bring it to market.

Moving beyond just gold, smart investors are paying attention to companies producing titanium, boron, nickel, iron, zinc, and other minerals that may not be as flashy and exciting (to the layman) as gold, but still offer the opportunity for significant returns and profits.

But not all mines, or all miners, are created equal. Just like those early days, a lot depends on the claim itself and how much mineral there is in the ground. The expertise and technology used in extraction is equally important, especially these days with environmental concerns at the forefront. 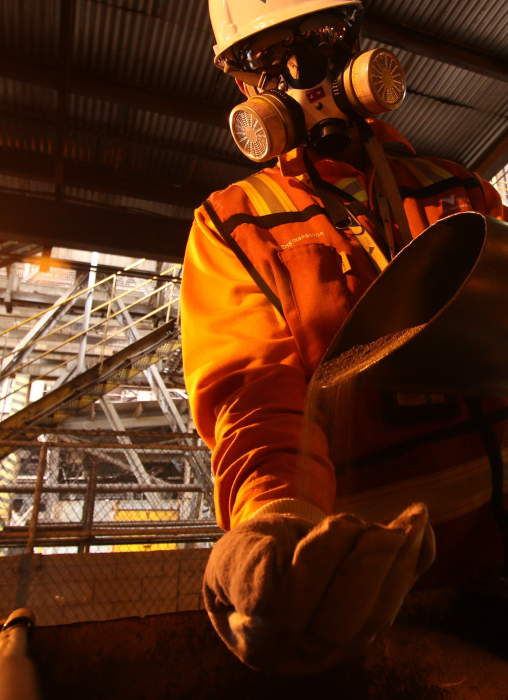 In nickel mining, Temas has a partnership with MetaLeach which provides similar environmental and cost savings benefits. Temas and other companies like it prove that even in the face of increasing environmental requirements and controls, mining is still big business, and big money.

Going for the gold in Canada

Switching our attention to the exciting gold mining industry, we would like to highlight a Canadian gold exploration company well positioned to become an industry giant. Saint James Gold Corp (TSXV: LORD) (OTCQB: LRDJF) (FSE: BVU3) is a well managed and promising gold mining company sitting on top of 2.47 million ounces of gold in several proven deposits in Canada.

With operations in Newfoundland and Canada’s Yukon Territory, home of the original Klondike gold rush, Saint James has the experience to bring this value to the surface. While many investors are familiar with the Yukon gold deposits, Saint James’ operations in less well known Newfoundland may be just as promising. Considered to be Canada’s most mining friendly district (even better than Quebec), Newfoundland is also home to rich gold deposits verified by several highly valued producing mines.

Even better news for investors, Saint James has less than 20 million shares outstanding at the time of this writing, preventing shareholder value dilution while raising necessary capital to bring gold to the surface. This is relatively rare in the gold industry, and well worth paying attention to.

Safeguarding value with the Canadian Shield

The Canadian Shield is a billion year old rock formation that lies beneath much of Ontario and Quebec. Due to unique geological conditions, this is where most of the gold mined in Canada has come from up to this point.

And while there are many companies operating in this area, and have been for quite some time, one of the most promising ones is a company called Joshua Gold Resources (OTC Pink: JSHG). Taking advantage of the rich mining history in the area, Joshua Gold has acquired a 100% interest in the “Benoit West” property near Benoit Township in northern Ontario.

If you’re a geologist, you may already know about this area. Sitting between two faults, this area contains significant proven gold deposits, and quite a few active and inactive mines.

Joshua Gold controls several properties in this area, as well as others around Canada, some of which have produced gold off and on since the 1930s. Adding to the appeal for investors, at least one of the properties, the Carson property near Yellowknife, Northwest Territories in northern Canada is also known for diamond deposits discovered in 1991.

Modern technology has the potential to revitalize and revive old, abandoned gold mines, as well as increasing production from new exploration compared to previous methods. Joshua Gold is well positioned to take advantage of these increases in extraction efficiency, bringing more gold to light from the portfolio of historically proven mining properties they control.

A historic investment category with huge implications for the future

The high tech devices and technologies we increasingly rely upon require a diverse array of metals and materials to produce. The raw elements required often come from hostile countries and parts of the world where the environment is rarely a priority. 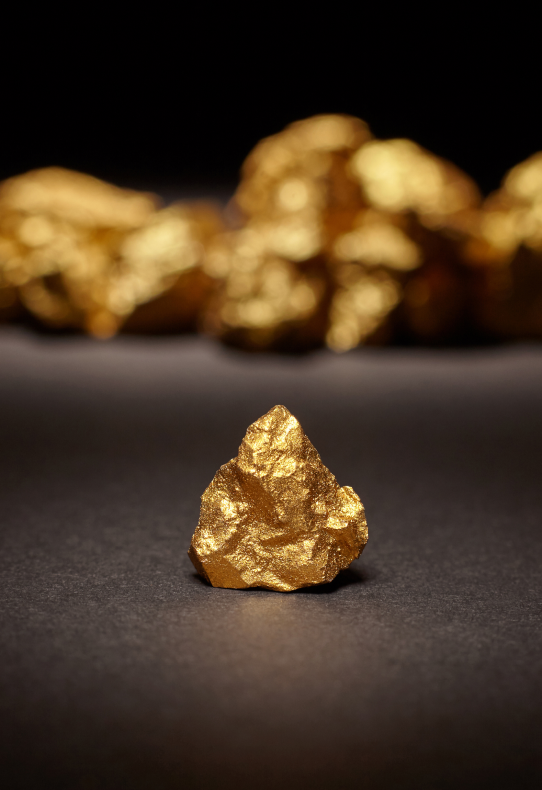 By increasing production of these critical materials, including gold, in friendly North American jurisdictions using environmentally friendly extraction methods, companies like the ones featured here are working to ensure a clean, reliable supply of these critical minerals for the years and decades to come.

Gold is also one of the longest running and most stable stores of value on the planet, employed for most of human history as a form of money and a store of wealth. In these days of runaway inflation and money printing, the stability gold provides is as important as it has ever been.

That’s why, as old fashioned as it may seem at first, smart investors are giving the mining industry some serious attention. The future may depend on it.

For much more on the future of the mining industry, including conversations with top industry experts, check out the Sequire Mining Conference, recorded and broadcast January 27, 2022.